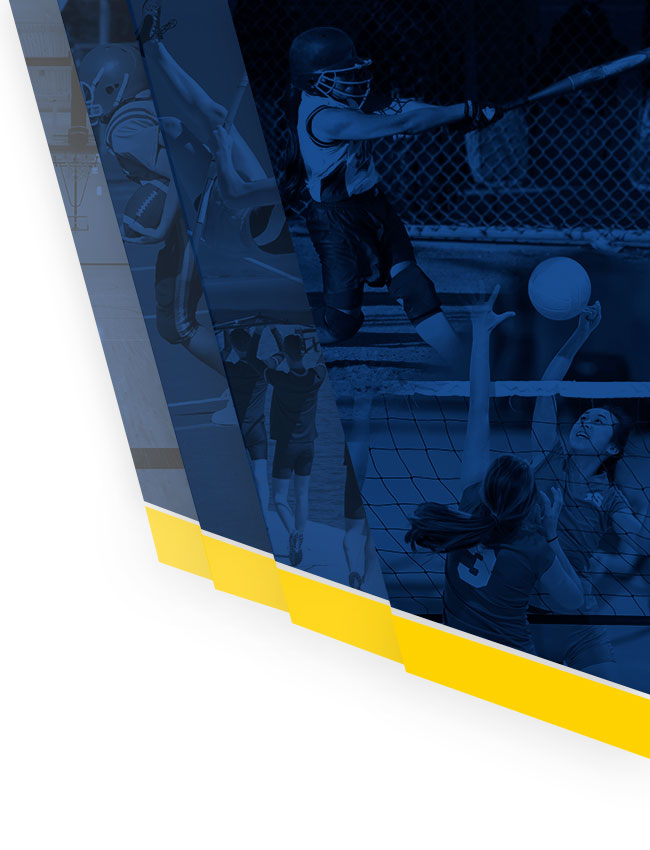 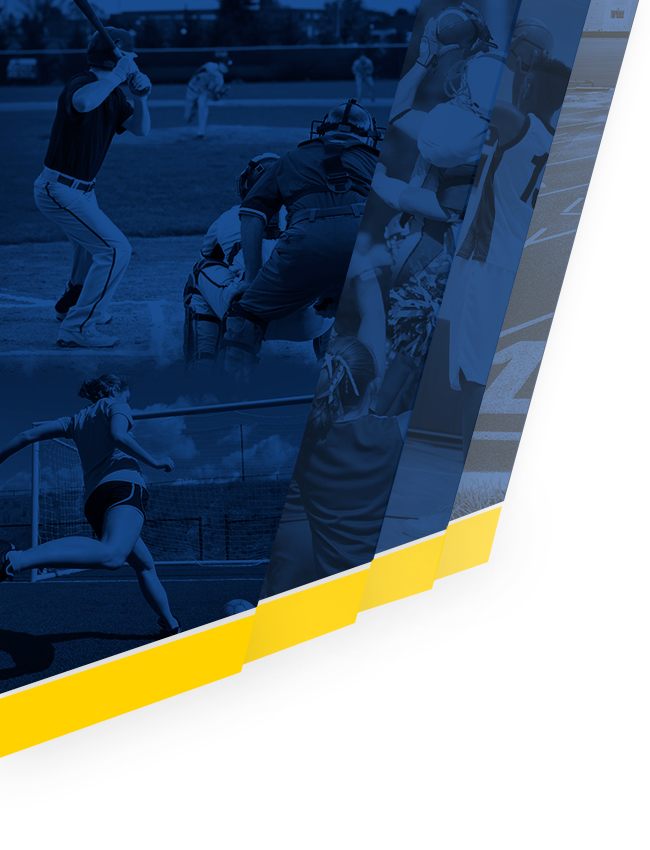 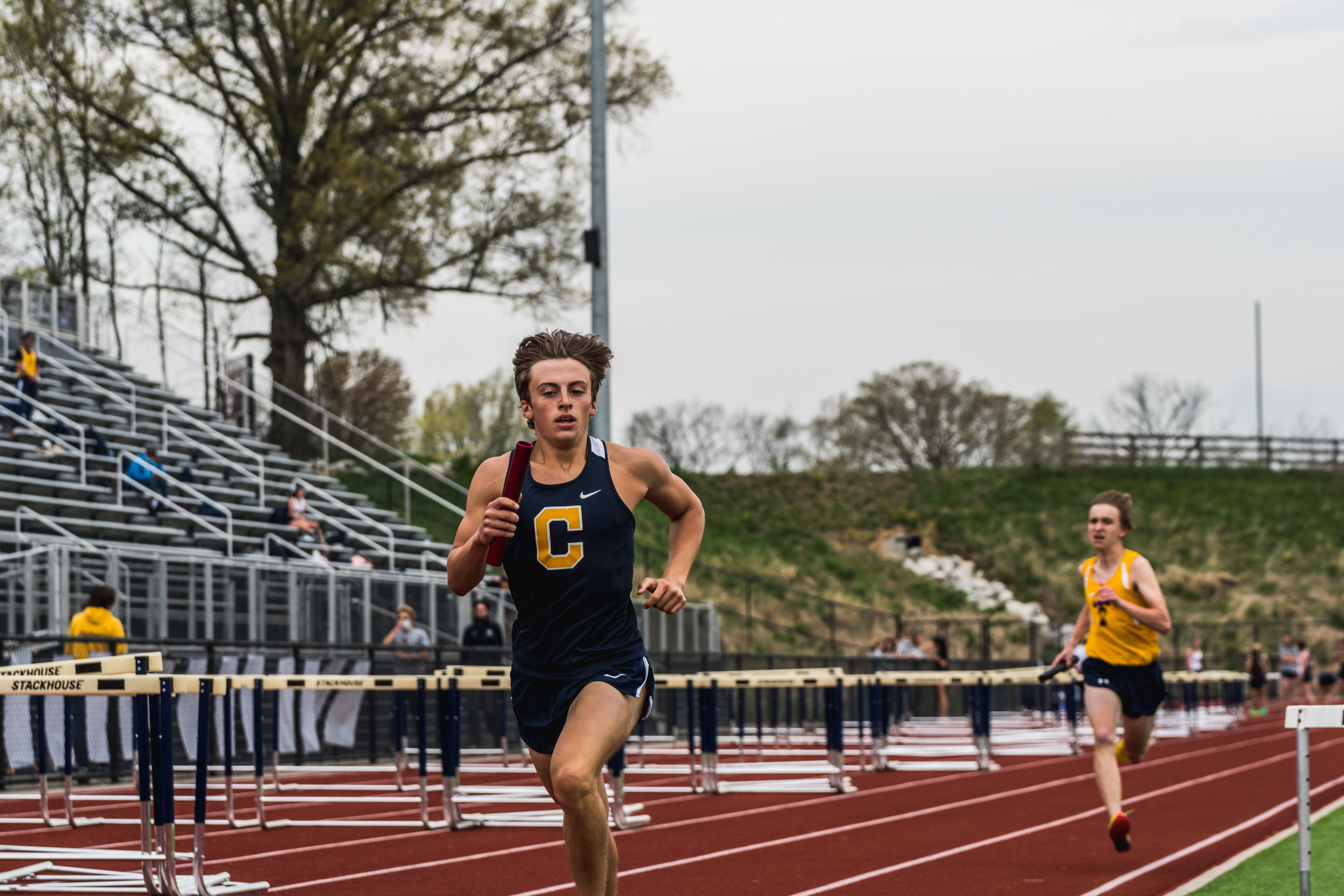 Copley was travel to Buckeye Relays Friday night and the Wooster Invitational on Saturday.